When people think of popular sports in Nigeria, the chances are that they think about football. While it is true that football is a very popular sport in the country, just like it is all over the world, they are some other sports that Nigerians love and one of those just so happens to be polo. I am a huge polo fan myself and can consider myself lucky enough to have been able to attend the Lago Polo Tournament, which is one of the most prestigious polo competitions in the world. Below I am going to talk a little bit more about polo and Nigeria. 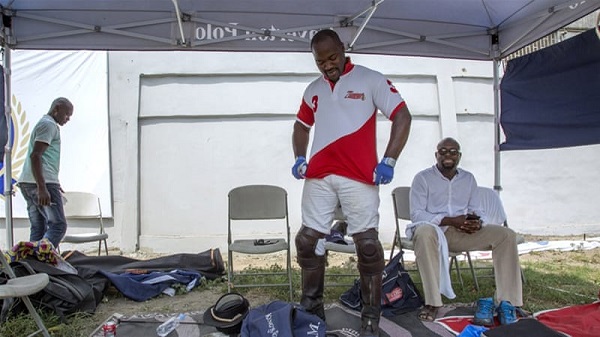 Historical references of Polo go all the way back to when Alexander the Great was still alive - it was used a training for the Persian Cavalry. As Alexander the Great conquered Asia, his army brought the polo with them and six centuries later British tea planters played polo in India for the very first time. They loved the sport and took it back to England with them in 1869 - as Britain colonized the world, they spread the love of polo and it is now a popular sport in more than 90 countries around the world.

This sport is often known as the “Sports of Kings” as it is not a cheap sport to get into (you need your own horses and they are not cheap to buy or to own). Furthermore, it is a sport that royals all over the world love to partake in and watch.

Both of the clubs that we just mentioned above were formed by the British and polo teams from Lagos and what was known back then as German Cameroun started competing against each other. One of the first polo events played in Nigeria was the Kaiser Wilhelm Cup, which is now known as the Independence Cup. The trophy that the winning team gets is one of the most beautiful trophies in world sport.

Polo was then introduced to the north of the country where it quickly became very popular. Alhaji Muhammadu Dikko, the Emir of Katsina, had a lot of enthusiasm and passion for this sport and he is the reason why a lot of the Northern elite became enamoured by this game as well. Before long, there were polo clubs popping up in Zaria, Katsina, Kano, and Kaduna. 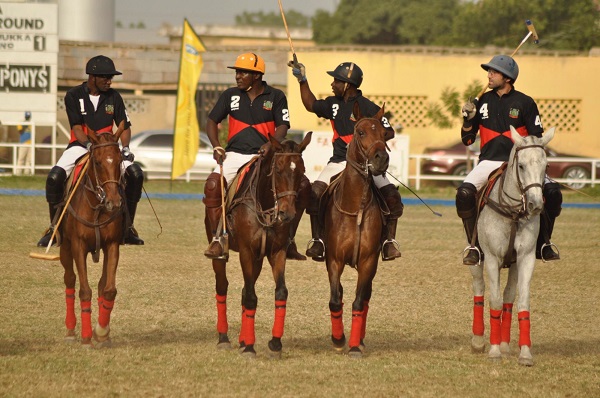 In 1922, Katsina was the polo hub in the north, with Alhaji Usman Nagogo, the son of Alhaji Dikko, and his siblings becoming the very first handicapped polo players in Nigeria. The Nigerian Polo Association was formed, and they are responsible for organising prestigious polo tournaments around the country and making sure that everything remains fair.

Where Polo is Now Popular in Nigeria

Nowadays, polo is played across the country with Kaduna, Lagos, Katsina, Kano, and Port Harcourt being the major teams. However, the game is also popular in cities such as Jos, Ibadan, Abraka, Yola, Bauchi, Sokoto, Maiduguri, and Benin. During the height of polo’s popularity in the country, important figures such as the Prince of Wales, Alan Kent, Alphonso Pieres, and Gozalo Pieres were welcomed over and hosted by some Nigerian polo greats such as Colonel Ahmadu Yakubu, Usman Dantata, Ahmed Joda, and Colonel Abubakar Umar.

At the time of writing, the best polo player in Nigeria is Bello Buba. During his polo career he has 13 Georgia Cups, which is a record. He plays with Kaduna El-Amin, which is one of the best teams in the country. He is the highest goal scorer in Nigerian polo history and has won everything that there is to win.